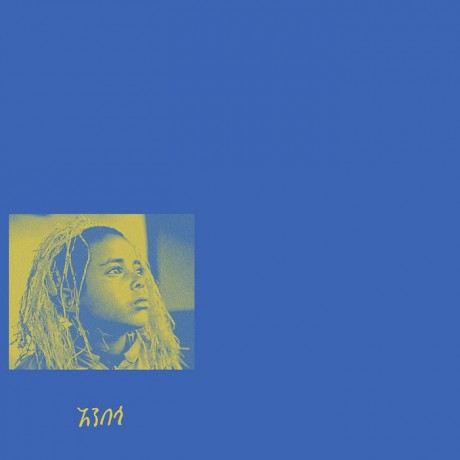 Erik K Skodvin's first solo film score for the film 'Anbessa', shot in Ethiopia, allegedly captures the essence of the film. We've not seen the full film, but Skodvin's work here manages to create a binding and incredible presence, There's as much narrative in here as in a feature-length flick, and the isolation from visual material in fact lends itself to even further artistic joys. 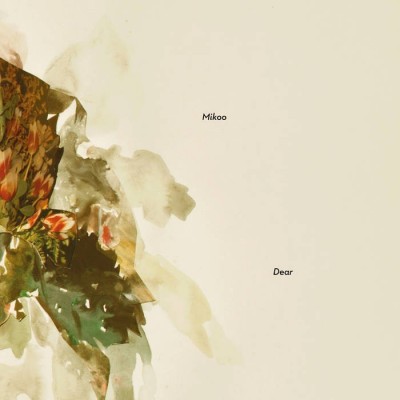 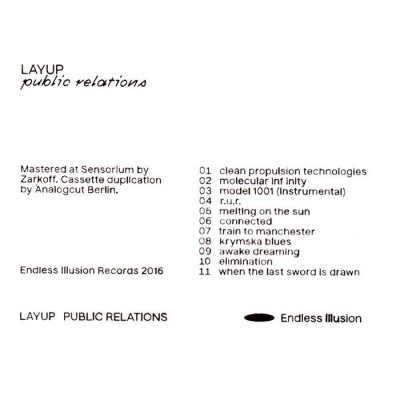 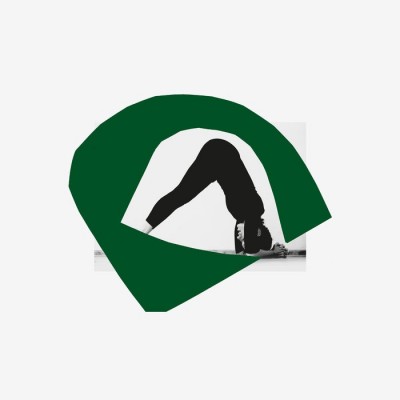 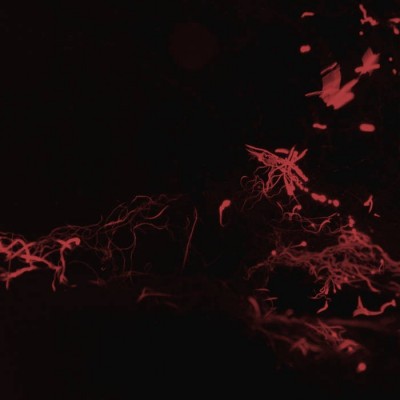 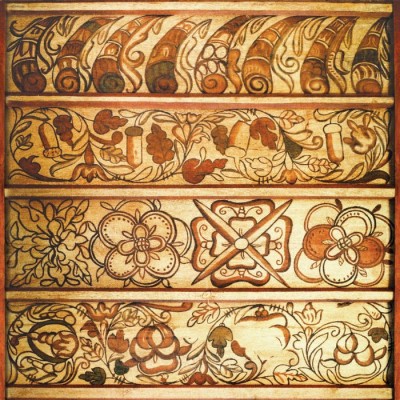 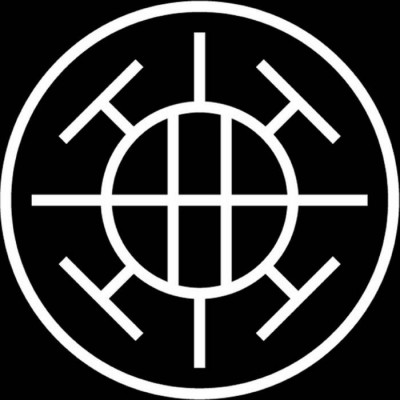 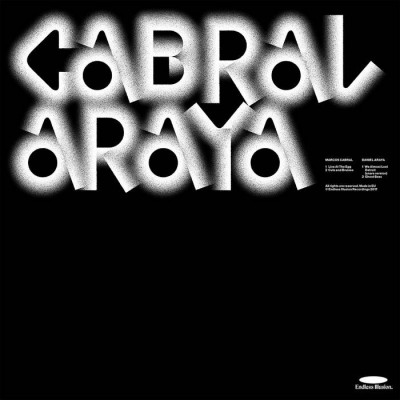 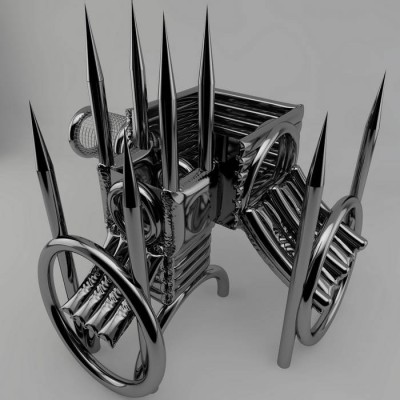 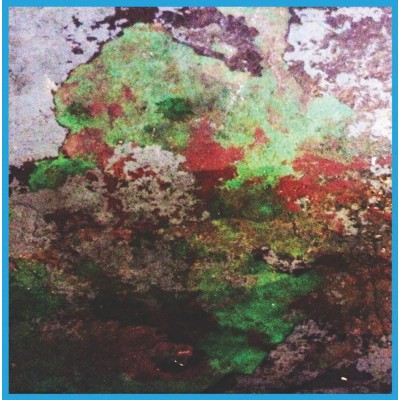 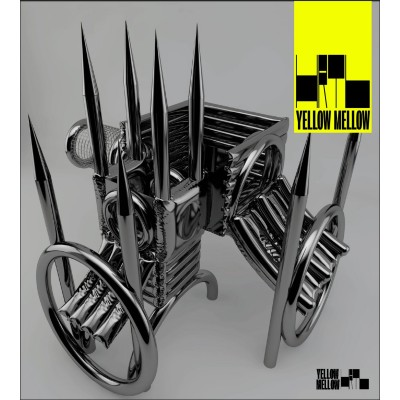 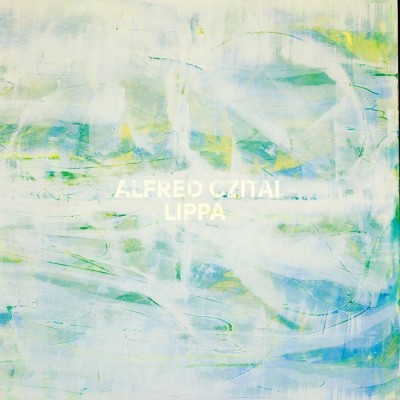 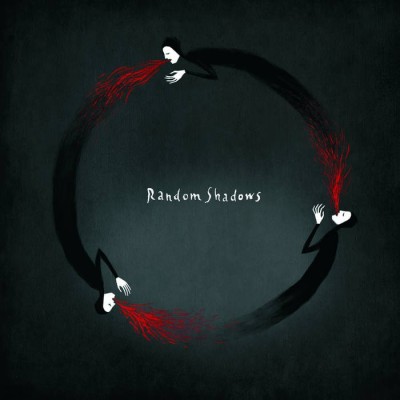 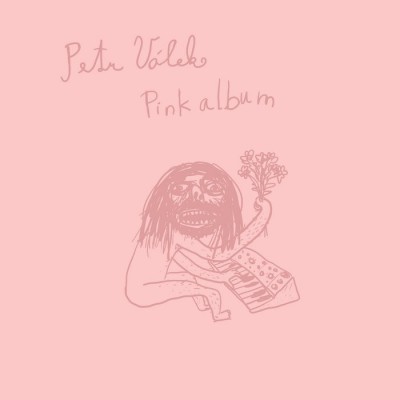 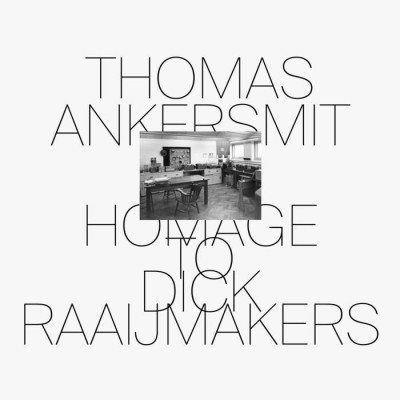 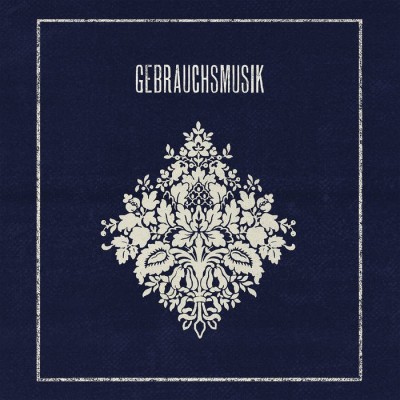 PDP III - Pilled Up On A Couple Of Doves [Shelter Press]