"This month’s Electronic Sound cover story is a major interview with the one and only John Foxx. The focus of the piece is the forthcoming brilliant new album from John Foxx And The Maths, ‘Howl’, a record that reflects the tension of the times that we are living through, despite being completed some months before the current global crisis began. We talk to John’s three associates in The Maths too – Benge, Hannah Peel and ex-Ultravox guitarist Robin Simon – all of which adds up to a fantastic 12-page feature."

"Elsewhere this issue, we spend an entertaining afternoon with Brian Eno and Roger Eno, ostensibly to chat about their ‘Mixing Colours’ album, although the Eno brothers seem to be mostly interested in joking around. Get ready for some surprises with this one. We also get chastised by Hans-Joachim Roedelius, meet MJ Cole and Plone, and dig out our dayglo animal costumes for last month’s Bangface weekender, one of the first festivals of the 2020 calendar and, the way things are going, possibly also one of the last.

There’s tons more, of course, including several million new album reviews and our packed front section, the highlights of which include Terri Nunn recalling the making of Berlin’s crossover track. No, it’s not the one you’re thinking of.

This month’s mag+music bundle has an exclusive John Foxx And The Maths seven-inch, pressed on blue vinyl and featuring two superb tracks from the band’s forthcoming new album. On one side is an exclusive edit of ‘Howl’, the title cut of the album, on which Robin Simon’s guitar literally howls and screams over a swaggering electronic beat, while the other side is the equally excellent ‘The Last Time I Saw You’. What’s perhaps most notable about these two tracks is the way they uncannily reflect these weird times. “I switch the news off and I just sit in the dark thinking, ‘What the fuck?’,” says John Foxx.

As with all of our seven-inch releases, this record is only available to readers of Electronic Sound, so make sure you get your copy while you can."

14 other products in the same category: 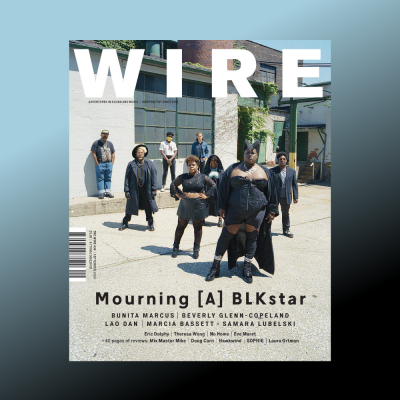 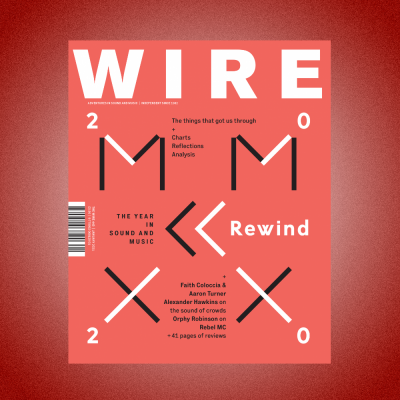 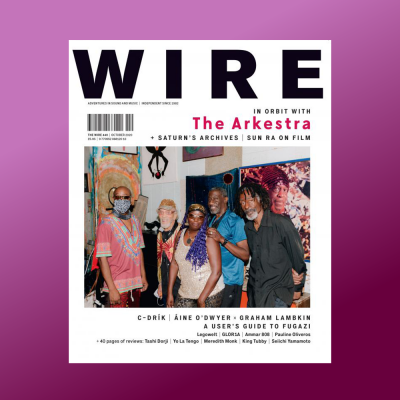 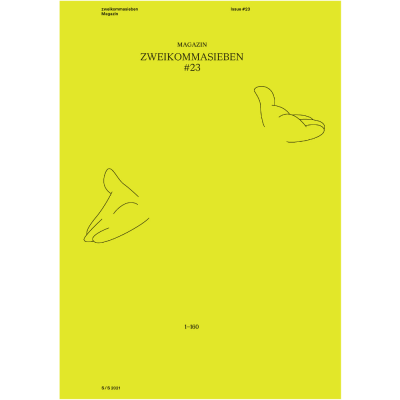 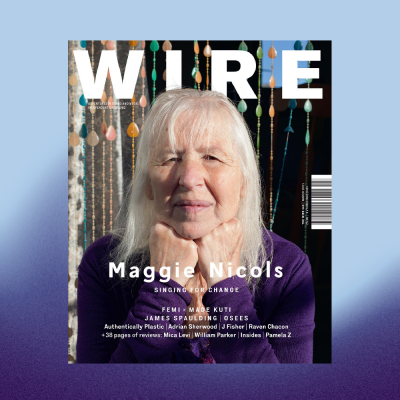 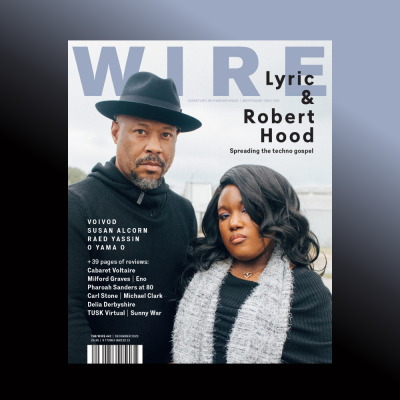