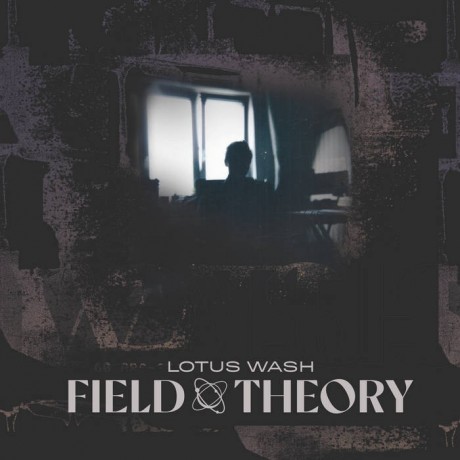 The debut album from our storekeeper David Herzig, we're delighted to stock this fantastic astral project from Lotus Wash:

"Lotus Wash drops his debut album on LBD Sounds, bringing a whole load of fresh material which came out from his experience as a session musician, and performing his experimental live sets around the Czech Republic. He connects the dots between classically trained musician and modular synth-head, working in Prague’s DIY shop and creative community Noise Kitchen. The album spans across 6 original tracks of pure analogue bliss and live ideas, alongside three remixes from his closest allies, local producers Oliver Torr, Vision of 1994, and Hrtl." - LBD Sounds Bandcamp 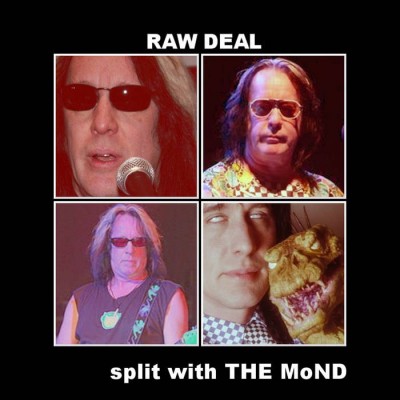 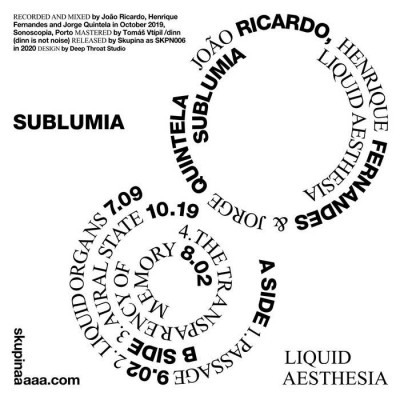 Tasting Menu - Stand closer when you have something to... 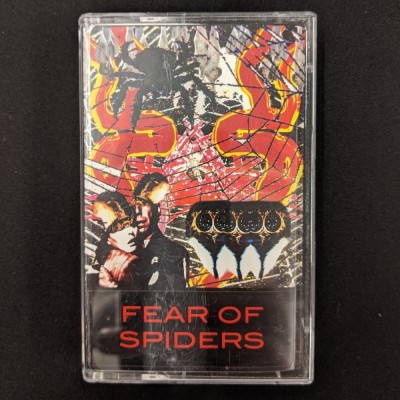 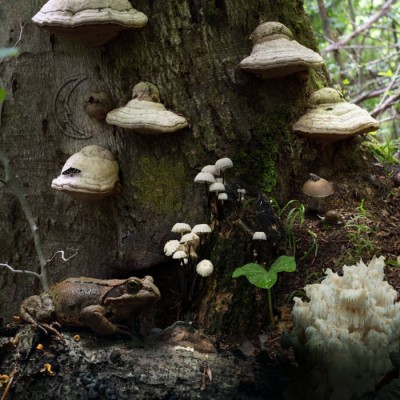 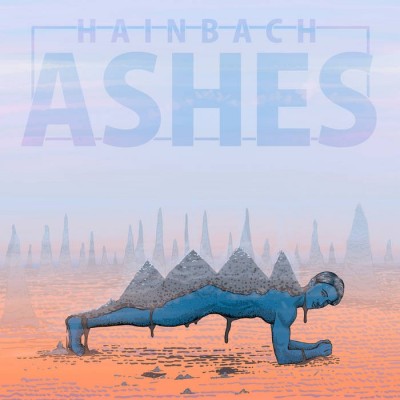 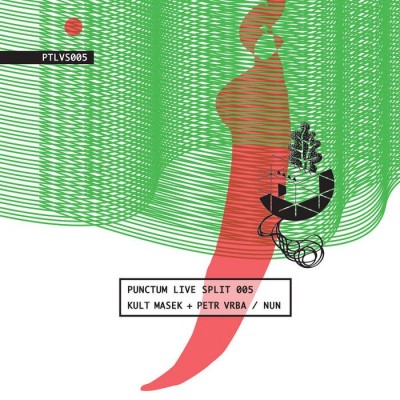 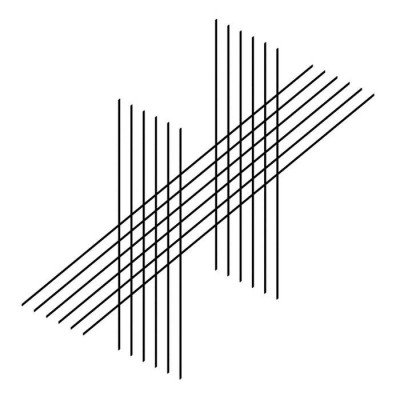 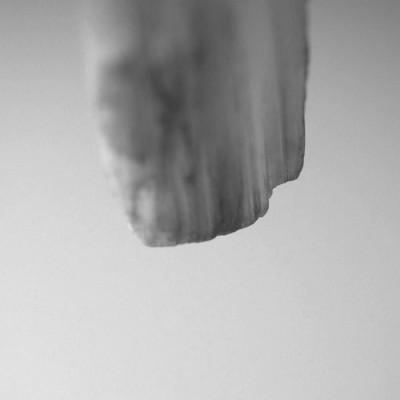 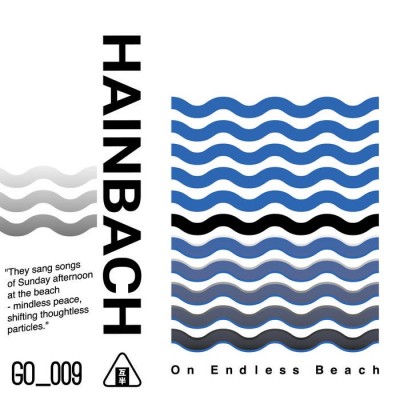 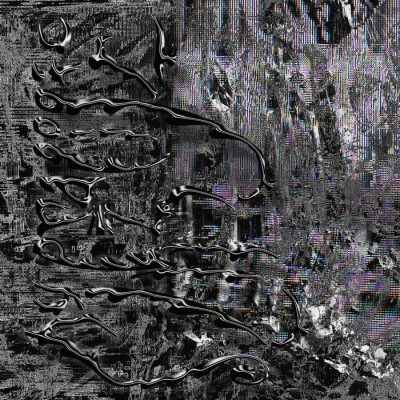 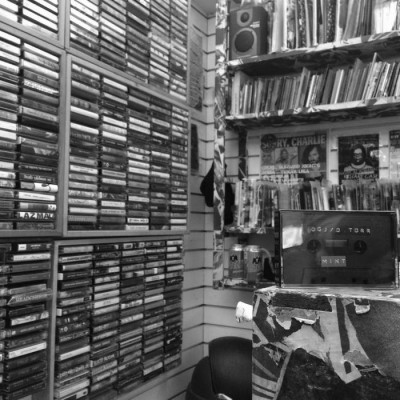 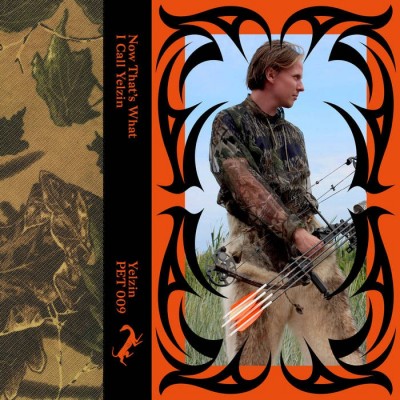 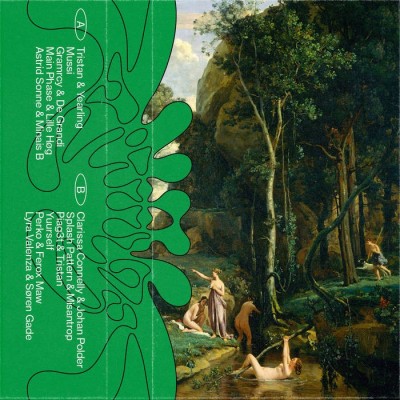 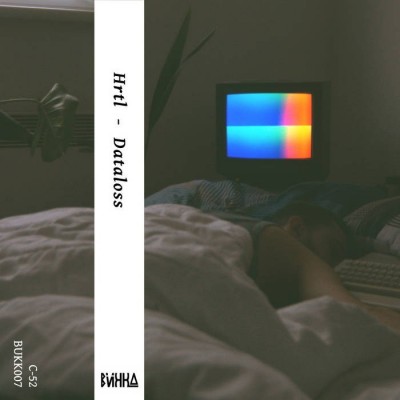