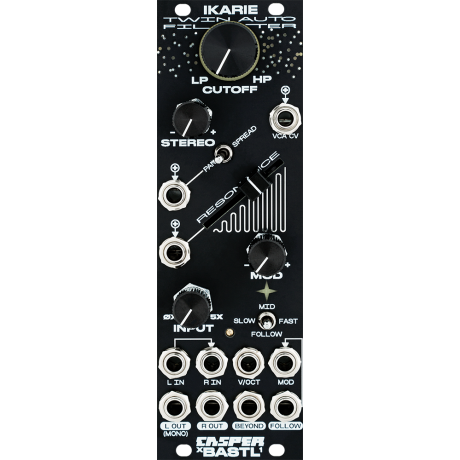 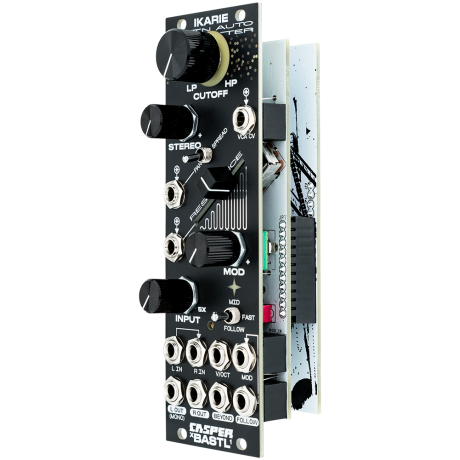 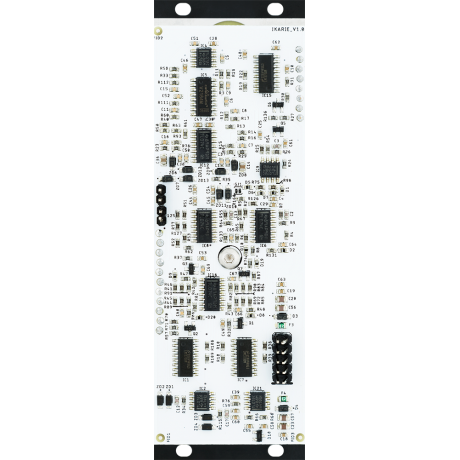 Reach the peaks of alien soundscapes with your Eurorack as mission control.

Ikarie is a uniquely sculpted, flexible stereo or dual peak filter module. It can continuously transition between lowpass and highpass filtering with a single knob. It also packs in an envelope follower for the incoming audio signal, which comes in handy when you're looking to increase your sound's internal animation.

Two parallel filter cores can be modulated in sync for work in the stereo realm, set apart for unique stereo effects (with either mono or stereo signal at the base), or chained together to make a 24 dB filter.

- More details in the Description below. -

With only the mono output of the filter used, Ikarie behaves as a dual peak filter, which evokes formant-type sounds and rich, at will piercing, throaty resonance. The Beyond output gives you the spectral difference of the two filters, effectively turning the unit into a so-called twin peak filter.

Add an internal VCA, CV control over panning and resonance, optional overdrive of the input, and you can explore a vast universe of sound design possibilities, from liquidy through pinged percussive to lush and eerie. All in a very compact form factor, with tons of space for precision and creativity.

This module results from a collaboration between Václav Peloušek of Bastl Instruments and Peter Edwards of Casperelectronics. While Edwards' obsessive attention to detail gave this filter a uniquely balanced resonance and envelope response, the expertise of Peloušek delivered a one-hand user experience filter with a distinctive control scheme at a minimal footprint.

The module's name alludes to the 1963 Czech sci-fi movie Ikarie XB-1 (released as Voyage to the End of the Universe in the US), and the film served as the module's inspiration in many aspects. Long before Solaris, Space Odyssey 2001, or Star Wars, Ikarie focused on the subject of space exploration, and it paved the way for many to come. With its early electronic sound design and musical experimentation under the lead of Zdeněk Liška, immersive cinematography, and impressive production level, it remains one of the most original and exciting film titles in the science fiction genre. Bastl & Casper's Ikarie proudly carries the flag of this cinematic world. 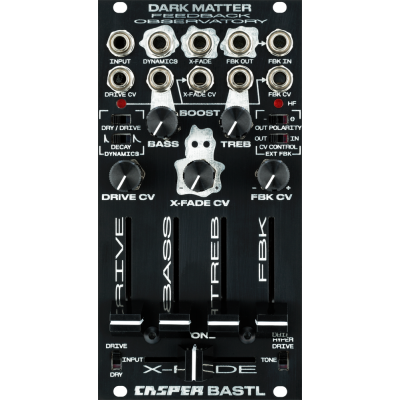 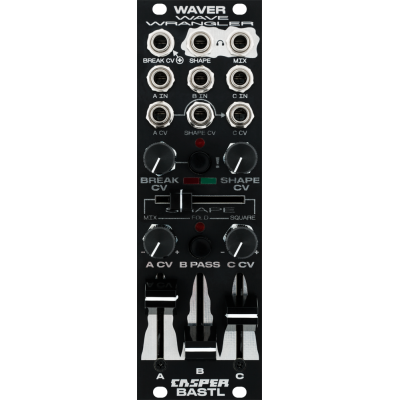